Ercercerc is known as the only true boomer on the server. The Swede joined back in May on the 12th with Sazoil. He is well known for his creation of the Spurdo mapart. He gained his donator role through giving FrostBite a starter pack containing iron and wooden tools and some bread.

The Beginning of a Journey

Erc headed out 3k from spawn and created a base, a risk that he would soon pay the price for, underground and hidden from the surface, Erc and Sazoil created a room of maps on the floor, to which penguin took an interest due to the suspicious amount of entities there were. Erc one day logged on to find his base raided, with a 1 block hole leading straight in. So on the 29th of May Erc abandoned this base, he went back later to find an array of signs from all sorts of people who had visited.

Creation of the Spurdo mapart

Erc and Sazoil worked on a mapart that has since circulated around the server and can be seen in the possession of most notable players. The mapart, of Finnish meme character Spurdo, was started in early June and finished on the 10th of June. Sazoil and Erc worked tirelessly on this mapart to ensure they would finish it before its inevitable grief, which came on the 20th of July.

On 12 September 2019, Erc formed Dung Beetles, a team which was soon joined by multiple other players from Build Guild. Since this date he has always stuck with the Beetles as their leader.

On the server, ercercerc has been responsible for 8 different maparts, including the server's first ever 2x2, Convoy, completed on the 5th of May 2020.

Due to erc's activity and devotion to the server, he was deemed fit to become a trial moderator on the 21st of July 2020, becoming a full mod around a week later. Currently you'll see him making parkour on the queue server, being roasted by Rhonor and Jama for being bald and carrying the DB base because us lazy fucks won't do anything. 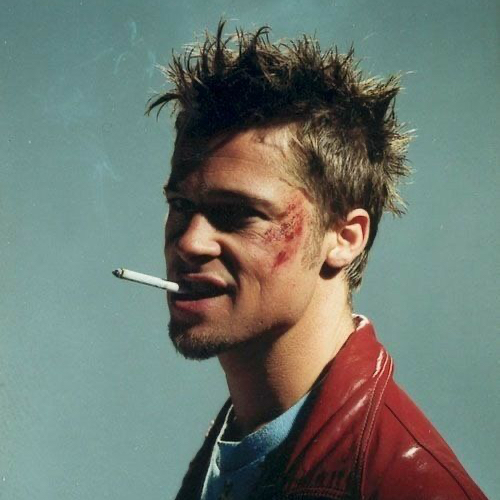 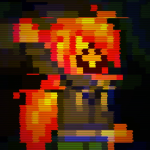